The Glory Machine is a theatre performance consisting entirely and solely of filming and editing a promotional trailer for the performance itself. We observe the rapid-fire setup and recording of eighty microscenes, which are simultaneously edited and arranged into a short trailer video. Conceived as a virus, The Glory Machine follows social media logic by producing its own promotional material to reproduce itself indefinitely.

The piece was inspired by the ways in which we curate and perform idealized versions of ourselves online through social media platforms and beyond. By privileging the development of web presence over the performance itself, The Glory Machine archly proposes an all-in investment into “cultural capital”, responding to (by playing along with) the labor obligatorily required to generate online presence and social media outreach.

“It is a laborious madness and an impoverishing one, the madness of composing vast books, setting out in five hundred pages an idea that can be perfectly related orally in five minutes. The better way to go about it is to pretend that those books already exist, and offer a summary, a commentary on them.“
– Jorge Luis Borges, introduction to The Garden of Forking Paths

For tickets at the door we charge +€1.50 on top of the normal ticket price.

Billy Mullaney (USA) is an Amsterdam-based artist working in theatre, choreography, and performance art. His research focuses on representational practices in and of various sites of performance, the modes of spectatorship they conventionally engender, and how interventions in the former affect the latter. By rigorously embodying such interventions, Billy’s work often foregrounds the physiological impact of movement and thought on the body, indexing the stakes of adhering too closely (or too successfully) to logics such as the attention economy or post-fordist production. This research has led him to experiment with forms ranging from quantum physics lectures and children’s television shows to promotional trailers and tarot card readings. 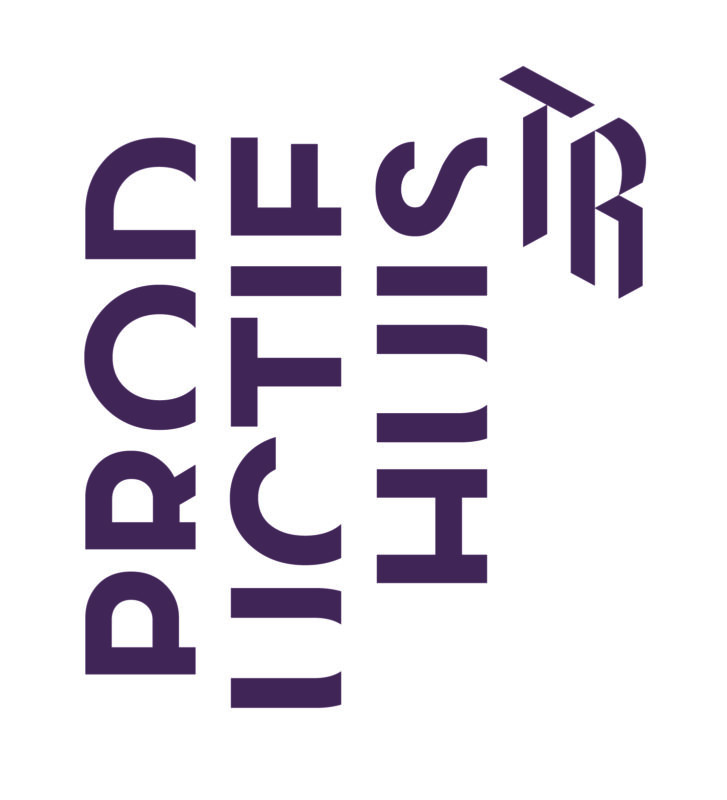