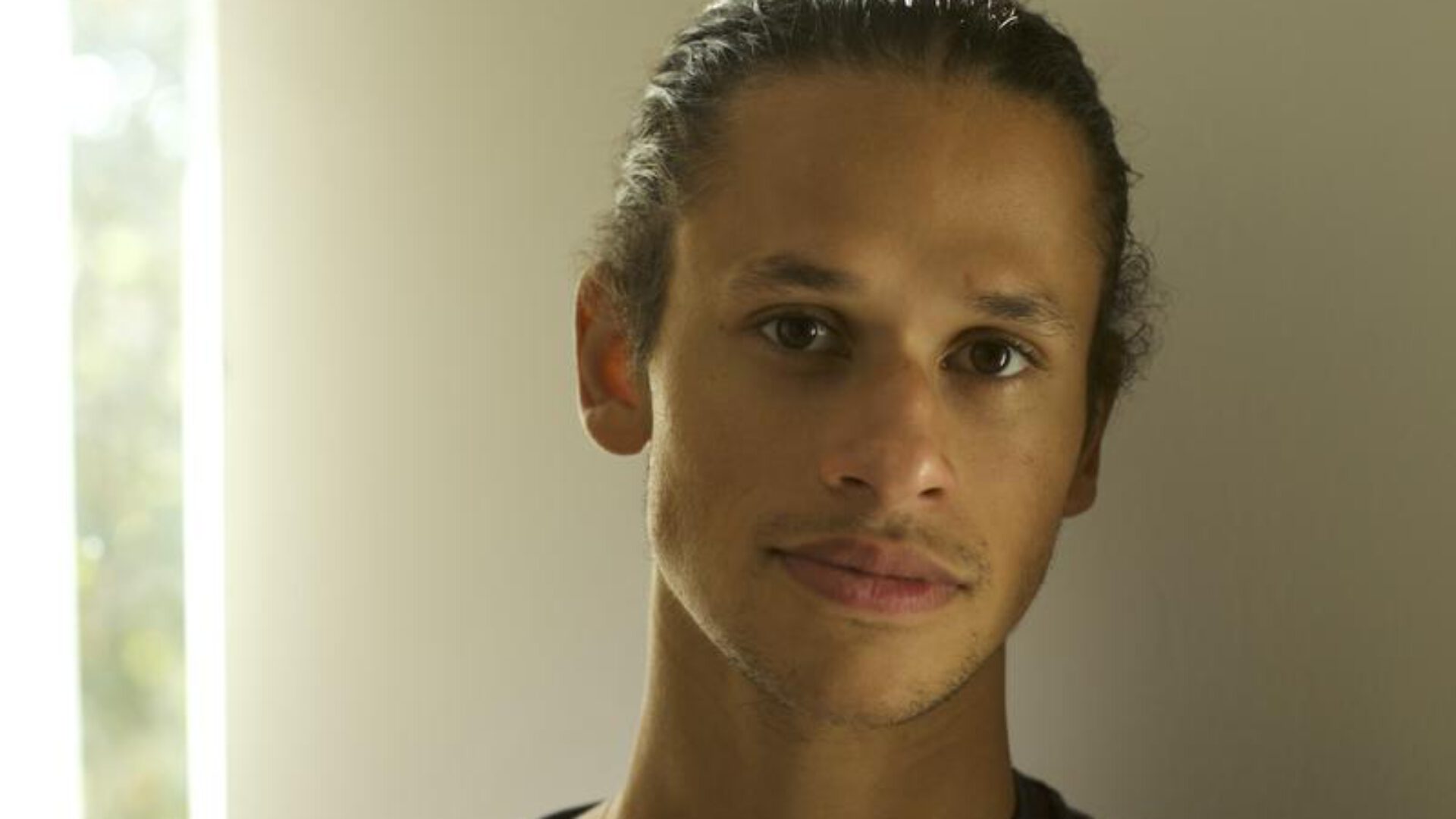 Timothy Nouzak is a young performance-maker from Vienna (AT) and Houston, TX (US). He graduated from the Music and Arts University of Vienna (Contemporary and Classical Dance) in 2016. Timothy is now based in Brussels (BE) and currently enrolled in a post graduate research programme called STUDIOS, designed for young makers at P.A.R.T.S. (Performing Arts Research and Training Studios) under the direction of Anne Teresa De Keersmaeker. His current artistic research is framed within several communal movement practices, which tend to explore the intersection between norm/narrative, culture/identity and embodied history/memory.

For his residency in September & October 2020, Timothy would like to invite 10 performers to participate, to create – within a collaborative environment – a 4th edition of the movement-score he has been developing.

Stripping away the nostalgia from the act of repetition..
It could be [this].
What does an action presuppose? When does an action become meaningful?
Does meaning always enact out of memory? What does it signify to move such a memory?

In my current research I strive to find various unspoken potentials, spaces-in-between where fiction and physical presence seem to be entangled, where the dominant narratives of the past have been exhausted and suspended – where meaning has stripped off all of its nostalgia to the past by the very act of repetition.

The score-practice that I’m currently working on has been developed with a focus on exploring the intersection between culture, identity, norm and narrative. I mainly work with improvised movement scores, as they tend to organize happenings in space but leave freedom for the performers’ interpretation. There my interest lies in bodily movements, what they speak for and how their meaning is enacted through each performers’ inherent history and memory.

Each time the score is performed in a new edition: Last December I had a residency at ‘Taipei Artist Village’ where I developed the second edition of the movement-score, followed by a third edition in Senegal last January. During these previous editions we underlined possible limits of semiotic thought by connecting it to inter/cross-cultural entanglements and Foucaults notion of ‘counter-memory’.

Each edition of the score can be seen as a ‘common ground’, a safe space, where a group of performers come together to share, experiment and perform in order to find, on the bases of the ideas and concepts that circulated throughout the past editions of the score, a new possible access on what the next edition might be. In the frame of my research project at P.A.R.T.S., I now continue the score within a new edition in collaboration with Veem House for Performance in Amsterdam from September 28 – October 9, with a final public presentation on October 22nd as part of their 10 day international program.

I would like to invite 10 performers to participate in my research-residency, to create – within a collaborative environment – a new 4th edition of the score. We strive to have a diverse group of performers from various artistic disciplines. As the work is based around how one’s own history and memory preconditions the physical enactment in the work, it’s important to note that one should already have some experience in performing. Everyone is welcome: freelancers, graduates, students, young and old.

Looking forward to hear from you!