We ask a lot from our body, but what does the body actually want to tell us?

In this musical and physical composition, two performers (Anthony van Gog and Erik van de Wijdeven) expose the most honest gauge of our state of being: the heart. Directed by the rhythm of each other’s heartbeats, their bodies become more and more intertwined. Can they give a voice to the body without missing a beat? Heartscore is a visual listening experience in which the dialogue between head and body is sounded in an intriguing way.

Heartscore is a ‘physical score’ and has been created from a great fascination for the body, its processes and its expressiveness. In a physical score, it is not the musical instrument that is central, but the ‘body-as-instrument’. In this way the body gets the chance to speak, so that we get the chance to listen to it in order to continue to understand it.

The creation of Heartscore is the sequel to the physical score Breathing Piece, which also focused on the “body-as-instrument”.

Click here for the measures we have taken regarding COVID-19. 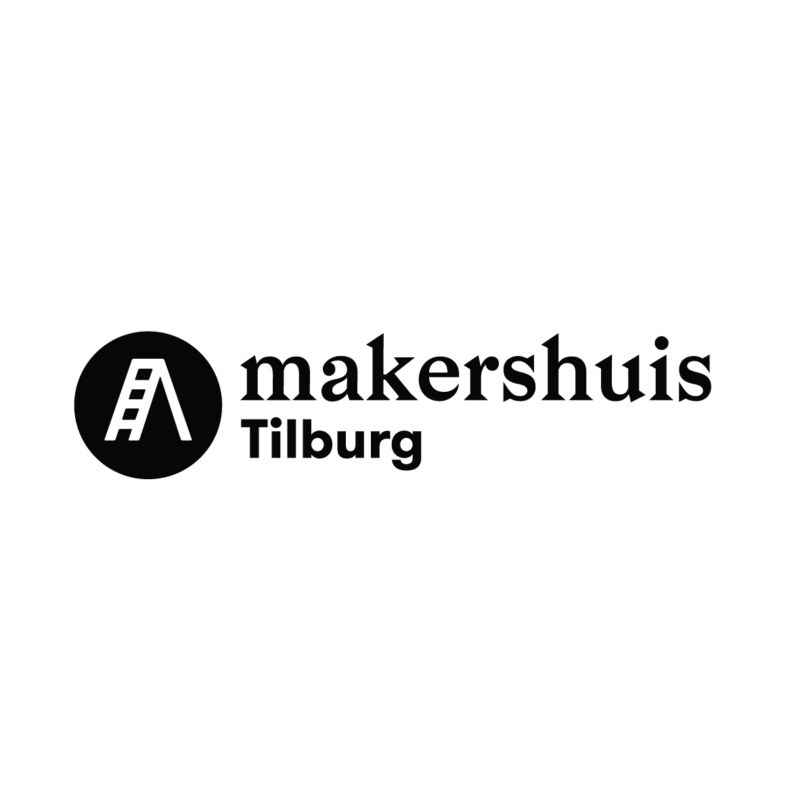